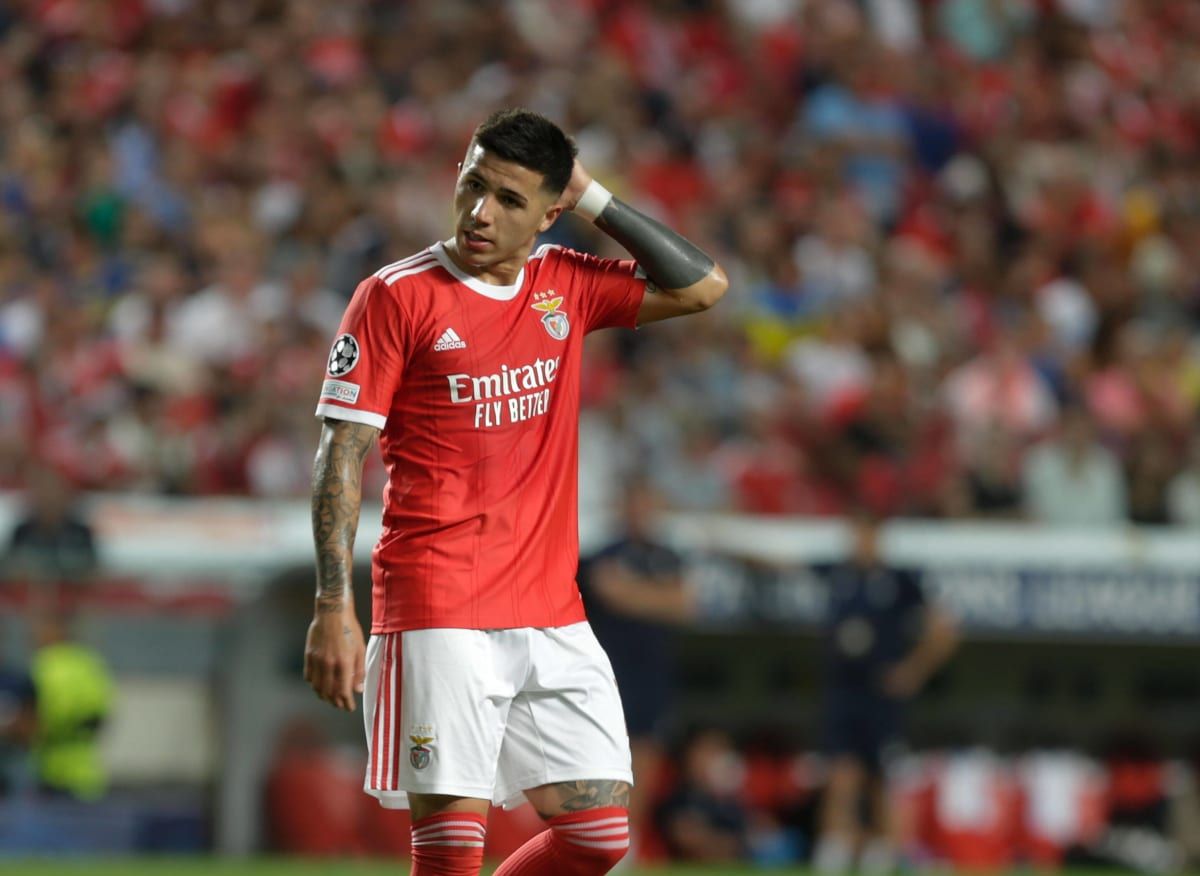 Los Blancos are planning a squad rebuild in the coming months with Carlo Ancelotti looking to build a young squad for the years ahead.

Midfield will be a key priority for the Italian coach, as his veteran stars moves towards retirement, and Argentina international Fernandez is an option for the Spanish giants.

As per reports from Portuguese outlet O Jogo, Real Madrid are exploring their options, with Benfica schemer Fernandez on their radar, as Jude Bellingham’s asking price at Borussia Dortmund rises.

With major interest in England star Bellingham, the Bundesliga powerhouses could demand around €150m for the 19-year-old, above Real Madrid’s valuation of him.

Benfica would look for €50m to sell Fernandez, who is under contract at the Estadio da Luz until 2027, and Real Madrid have already reached out to Fernandez’s representatives to assess a possible transfer.