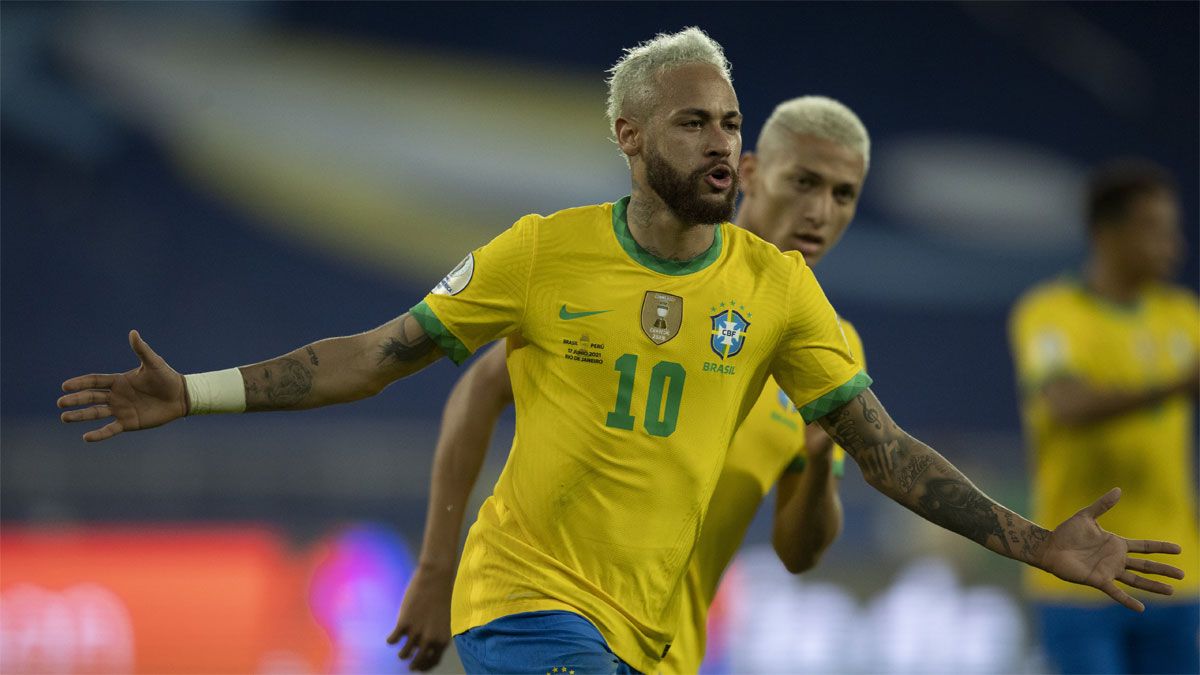 Neymar has released a statement on social media after Brazil were knocked out of World Cup by Croatia.

The superstar playmaker had given Brazil the lead in extra time in the match, before Bruno Petkovic equalised with three minutes left. That sent the match to penalties, and misses from Rodrygo and Marquinhos saw the Croatian progress to the semi-final stage of the tournament.

In a message posted to his Instagram, Neymar said that he is devastated by Brazil’s exit from the competition.

I am psychologically destroyed. This was undoubtedly the defeat that hurt me the most, which left me paralysed for 10 minutes. Right after I fell into tears without stopping. It’s going to hurt for a long time, unfortunately. We fought to the end. My teammates are proud because there was no lack of commitment and dedication.

This group deserved it, we deserved it, BRAZIL deserved it. But this was not the will of GOD! It was worth every sacrifice to feel the affection of each one from inside the field. Thank you all for your support.

Unfortunately it didn’t work. It’s going to hurt for a long, long time. Thank you GOD, you have given me everything so I could not complain. Just thank you for taking care of me. All honour and glory are always for you, no matter the circumstances.

There is plenty of speculation as to whether it will be Neymar’s final World Cup. When speaking to Brazilian media after the match, the 30-year-old was coy on his future.

“It’s too early to say that. I’ve no clear ideas yet — I can’t guarantee anything.”