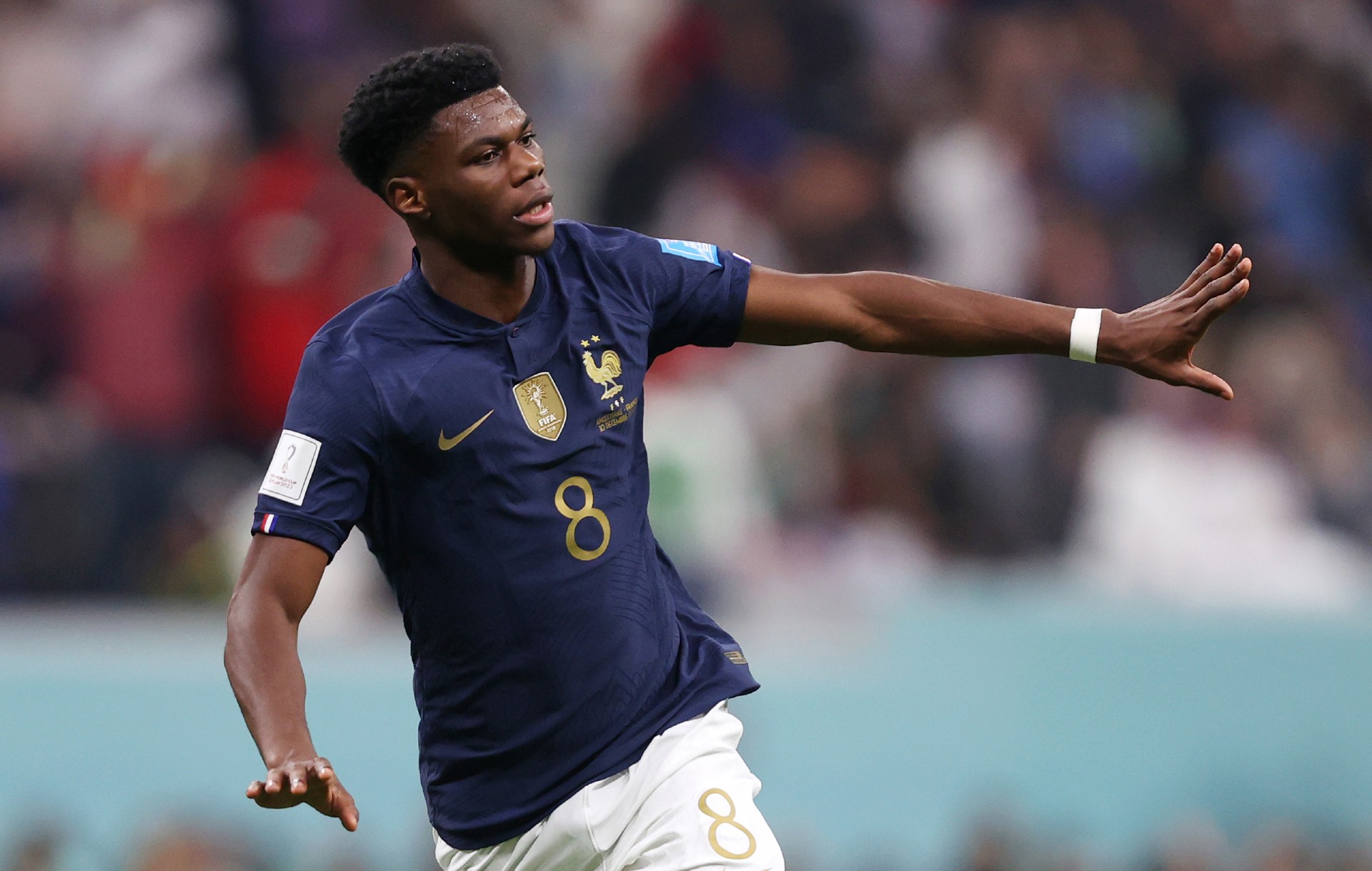 France have secured their place in the 2022 World Cup semi finals with a 2-1 win over England.

The defending champions faced a major test against Gareth Southgate’s side in Al Khor as Didier Deschamps’ charges eventually secured their spot in the last four.

Les Bleus impressed in the opening stages at the Al Bayt Stadium, as Real Madrid star Aurelien Tchouameni fired them in front after 17 minutes.

A stunning strike from Aurélien Tchouaméni to give France the lead against England#ITVFootball | #FIFAWorldCup pic.twitter.com/v1tkF6Z2eD

England rallied after the restart, as Harry Kane fired home from the penalty spot, before Olivier Giroud superbly converted Antoine Griezmann’s cross to put France back in front.

Olivier Giroud with the header 🇫🇷

The all-time top scorer for France puts his side ahead in the second half#ITVFootball | #FIFAWorldCup pic.twitter.com/x5tCZ8M5cv

However, England’s moment of redemption was missed in the final stages, as Kane blazed over from the penalty spot, and France marched on into the semi final.

Another chance to equalise and this time Kane isn’t so lucky!

The England skipper sends the ball over the bar and it looks like their chances are on the brink… 😬#ITVFootball | #FIFAWorldCup pic.twitter.com/uO01lfF1im

France will now face Morocco in the semi final on December 14, ahead of a potential final date, up against either Argentina or Croatia in Lusail, on December 18.