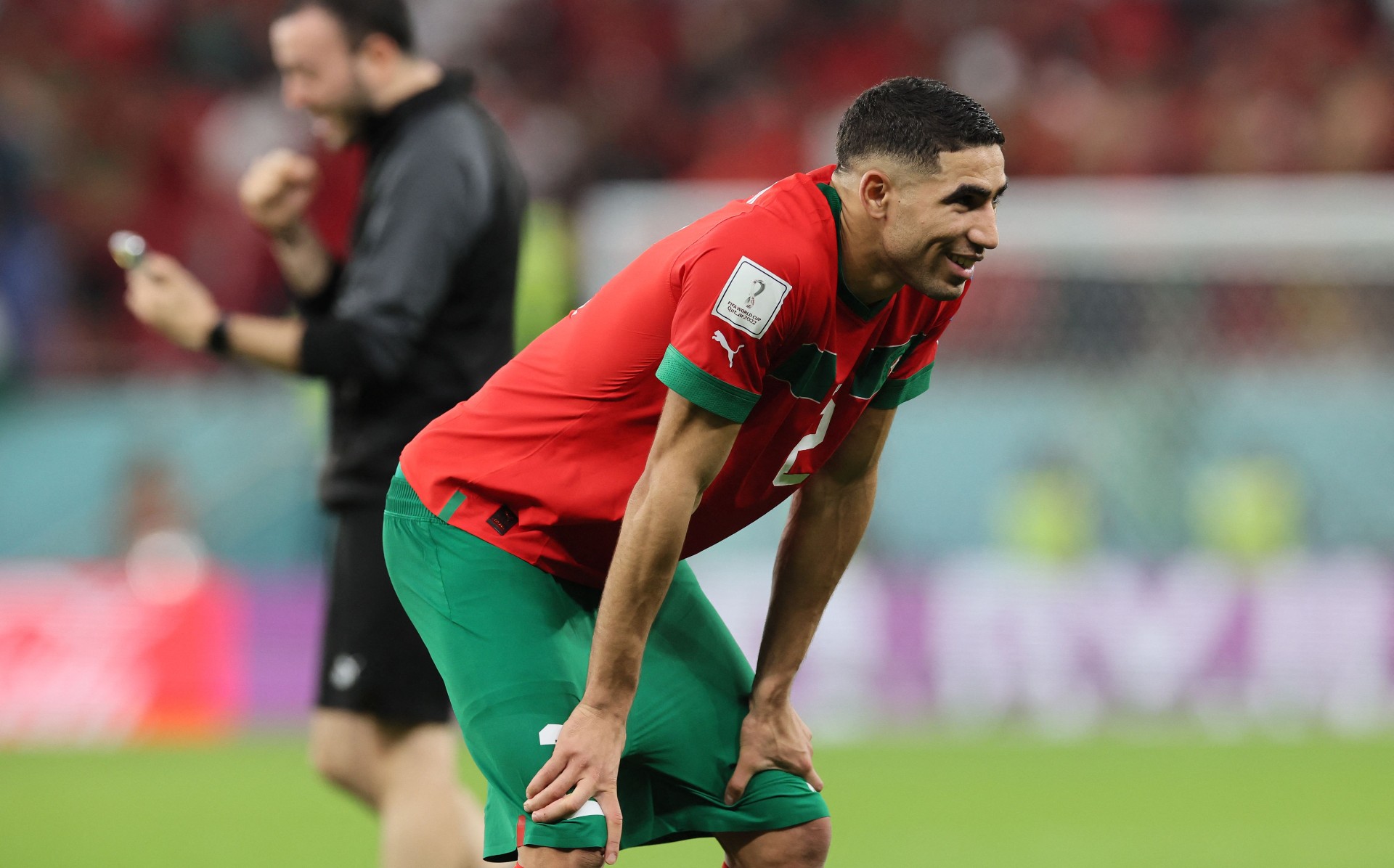 Hakimi’s Morocco continued their impressive Qatar 2022 journey, with a 1-0 win over Portugal in the quarterfinals, on the back of edging out Spain in a penalty shootout win.

France secured their place in the last four, with a 2-1 win over England, on the back of winning 2-1 in Al Khor, thanks to goals from Aurelien Tchouameni and Olivier Giroud.

Morocco have broken a historical barrier, by becoming the first African side to reach the last four, and they now face a showdown with Mbappe and Tchouameni’s France in Al Khor on December 14.

Despite the high stakes for both sides, Hakimi looks to be confident of another shock result, as he posted an instant Twitter message to Mbappe, following their win over England.

Whoever emerges victorious from that contest will move on into the final, with Argentina or Croatia on the horizon, on December 18, in Lusail.