Germany have gone against the FIFA directive and used their platform to protest the treatment of the LGBTQI+ community in Qatar, as it hosts the 2022 World Cup.

Captains of England, Denmark, Belgium, Germany, Wales, Switzerland and the Netherlands were due to wear a ‘One Love’ armband in order to raise awareness of the inhumane treatment of the queer community, but after FIFA made it clear that players might be punished due with suspension or yellow cards, England, the Netherlands, Wales and Denmark backed out of the protest.

Belgium and Switzerland are yet to play, but the Germany team covered their mouths in their team photo, alluding to the fact that they felt they had been silenced by FIFA.

German Interior Minister Nancy Faeser also attended the match in the stands wearing the One Love Armband. Back in Germany, supermarket chain Rewe pulled a sponsorship deal with the German Football Association (DFB) over the decision, which previously had been not to wear it.

Shortly after kick-off, the German national team released a statement on Twitter saying that they wanted to have a voice, as well as declaring human rights non-negotiable.

It wasn’t about making a political statement – human rights are non-negotiable. That should be taken for granted, but it still isn’t the case. That’s why this message is so important to us.

Denying us the armband is the same as denying us a voice. We stand by our position. pic.twitter.com/tiQKuE4XV7

It is not yet clear whether FIFA will take any action. Goalkeeper and captain Manuel Neuer wore the armband, and was not punished with a booking as many had said they might be.

Manuel Neuer sporting the One Love armband that England, the Netherlands, Denmark and Wales were not bold enough to wear. pic.twitter.com/PNRKYzXtph

The debate has raged on for years ahead of the World Cup about whether Qatar, which imprisons people for their sexuality, should be allowed to host a World Cup. Numerous stories have emerged of fans and journalists being reprimanded for wearing items of clothing in support of the LGBTQI+ community.

FIFA have sent a clear message to the queer community that football can be used as another system of oppression by those who hold discriminatory views. Regardless of those who claim that the Qatari culture should be respected, the issue cuts to the heart of free speech and human rights. 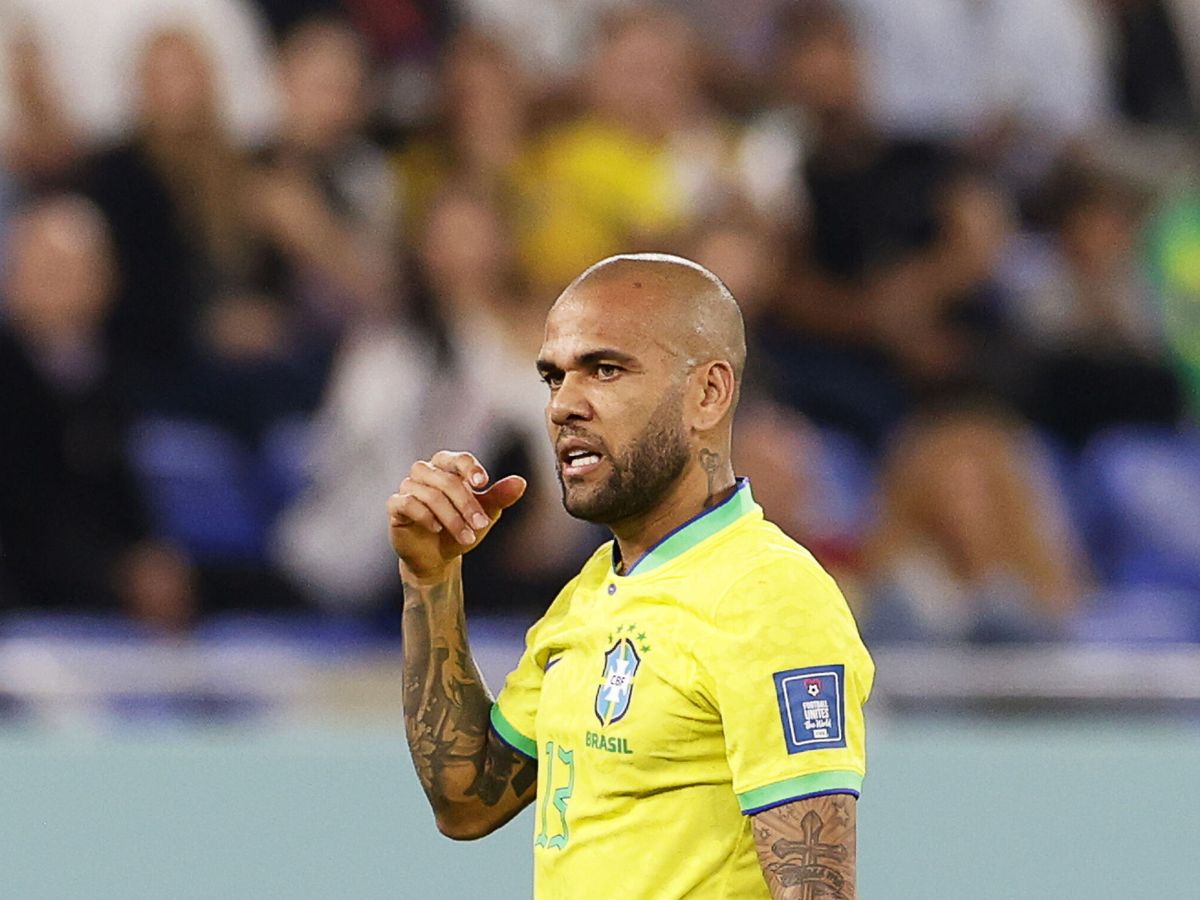 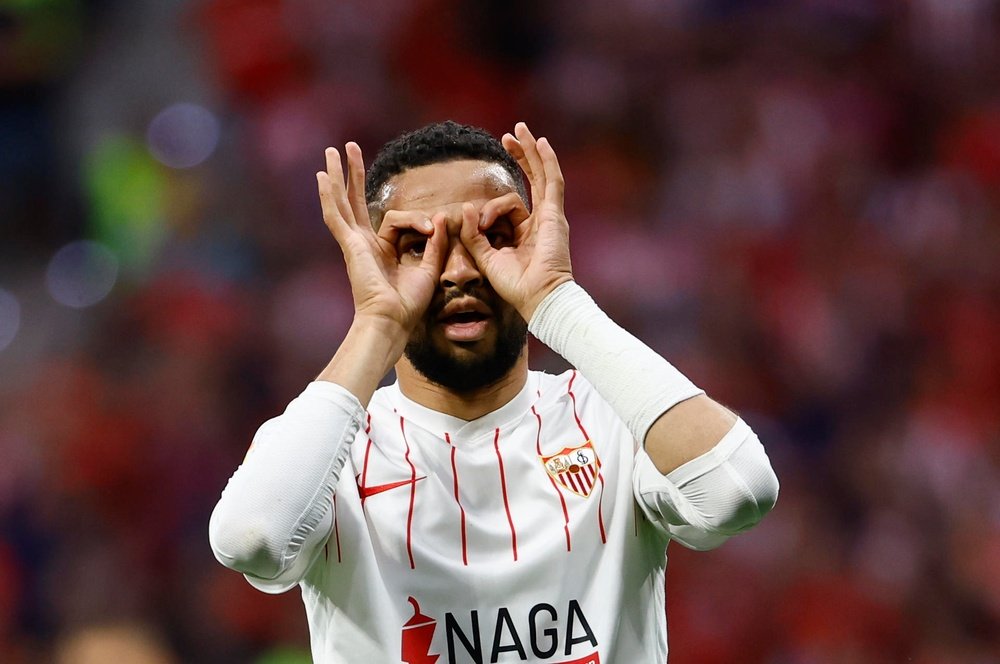