Senegal official Abdoulate Sow has confirmed that Sadio Mané will not be fit for the start of the World Cup.

It’s now been confirmed that Bayern Munich star Sadio Mané will miss Senegal’s “first games” at the World Cup due to the leg injury he picked up last week.
The 30-year-old picked up a leg injury last week and will not be fit in time for Senegal’s first

“We will have to rely on playing the first games without Sadio and win without Sadio because we have 25 players apart from Sadio,” said Senegal football federation board member Abdoulaye Sow today.

“No one would have wanted it, but that’s what’s happened to us.”

It remains unclear exactly how many games Mané is expected to miss. 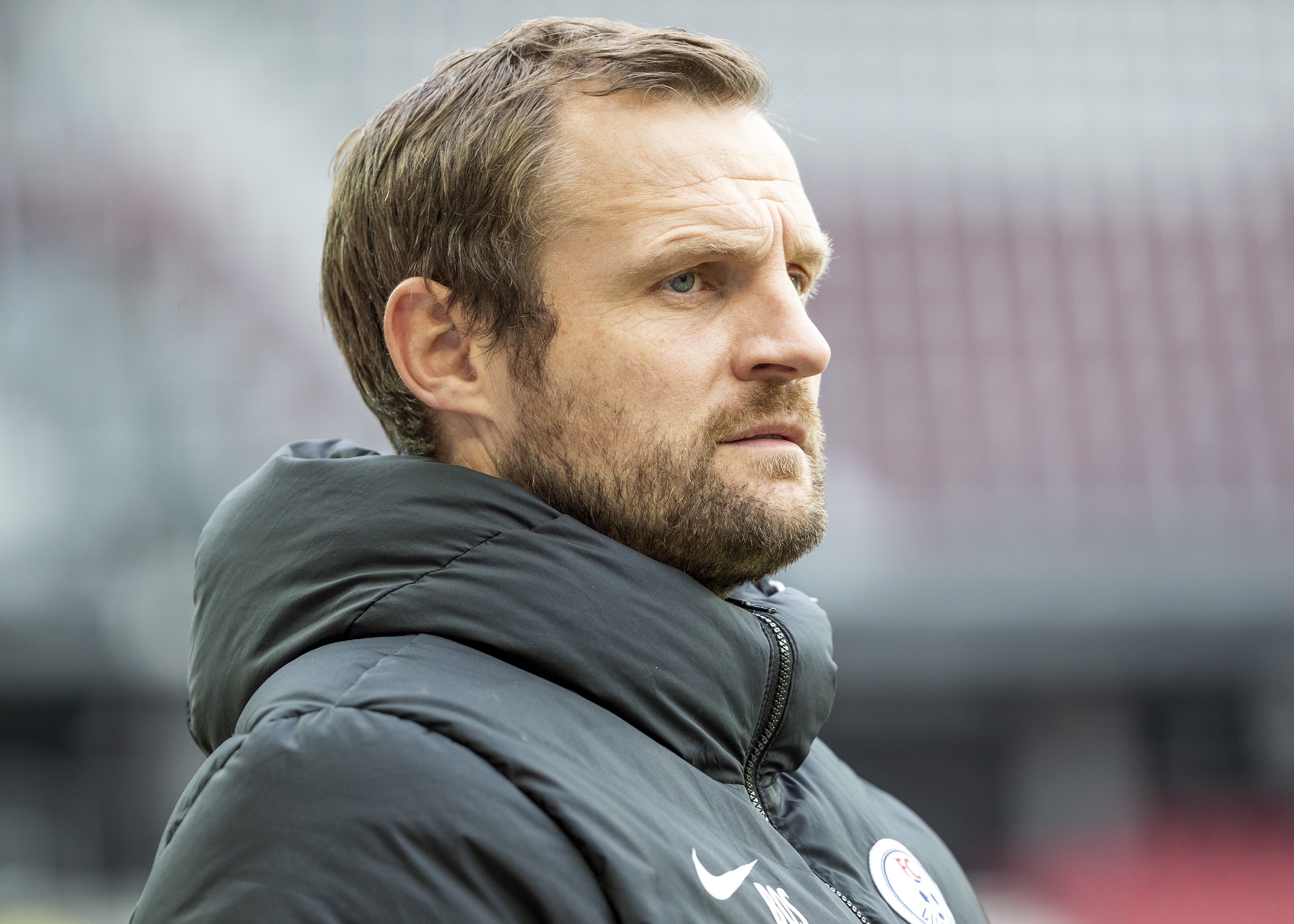 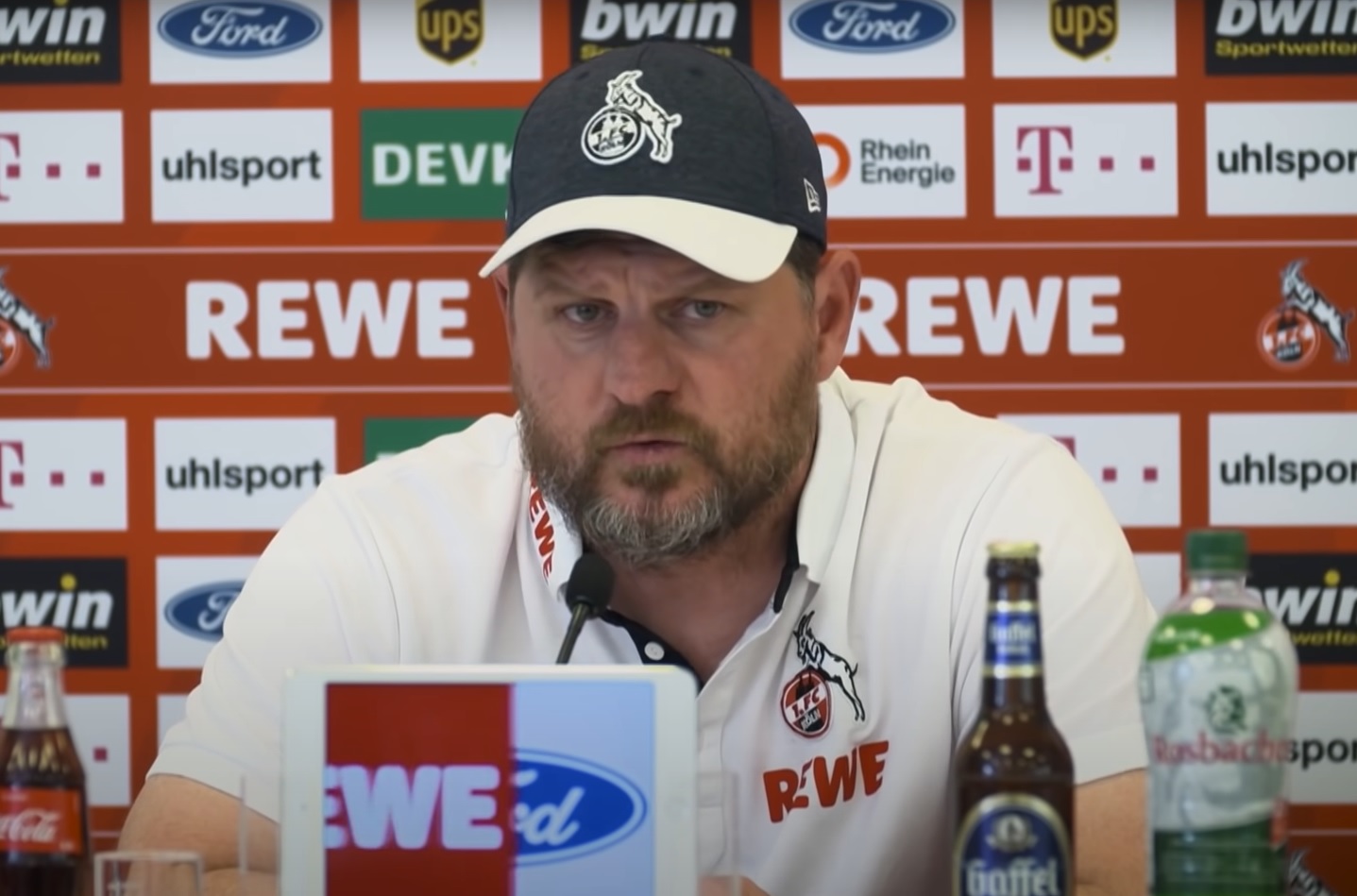 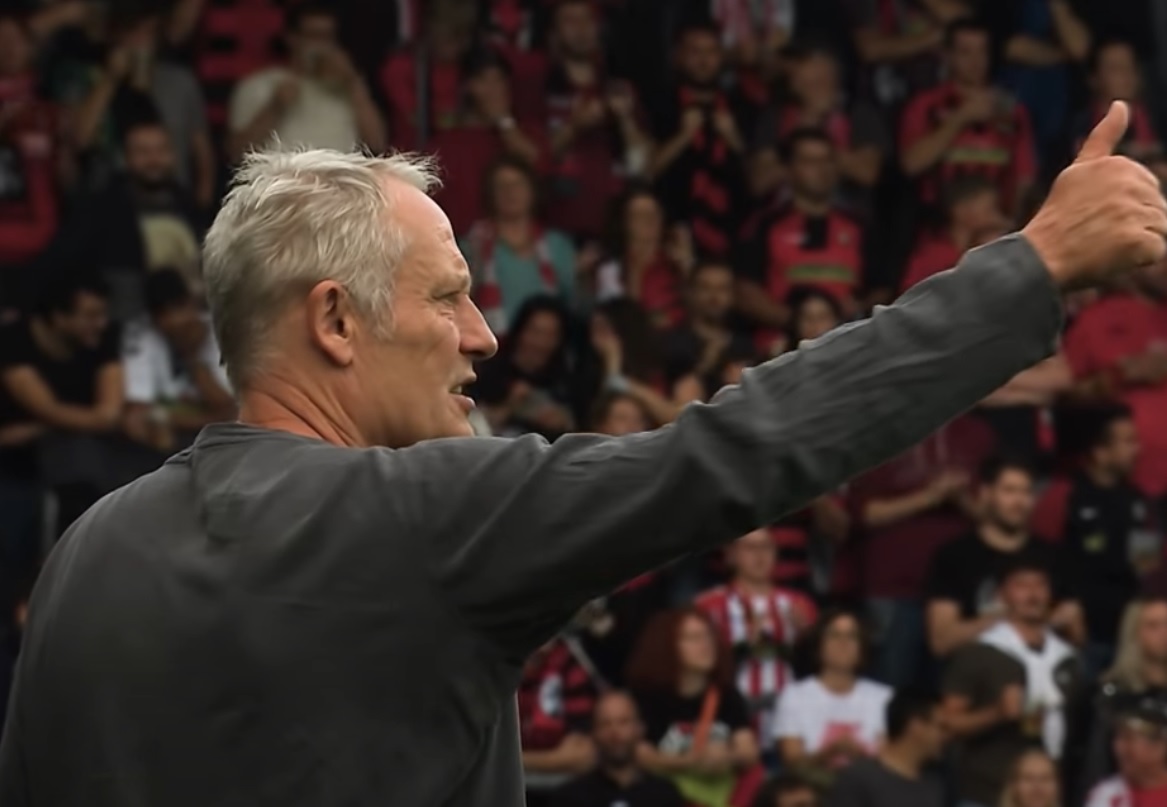