While may eyes are on the World Cup, Bayer Leverkusen have arrived in the United States for a historic game against newly-formed MLS outfit St Louis CITY.

Bayer Leverkusen have arrived in Missouri for their five-day trip to the United States.
With several of Leverkusen’s stars set to play at the upcoming World Cup in Qatar, a squad consisting of 17 players, including Mitchel Bakker, Jonathan Tah, Florian Wirtz and Moussa Diaby, landed at St. Louis Lambert International Airport on Sunday. 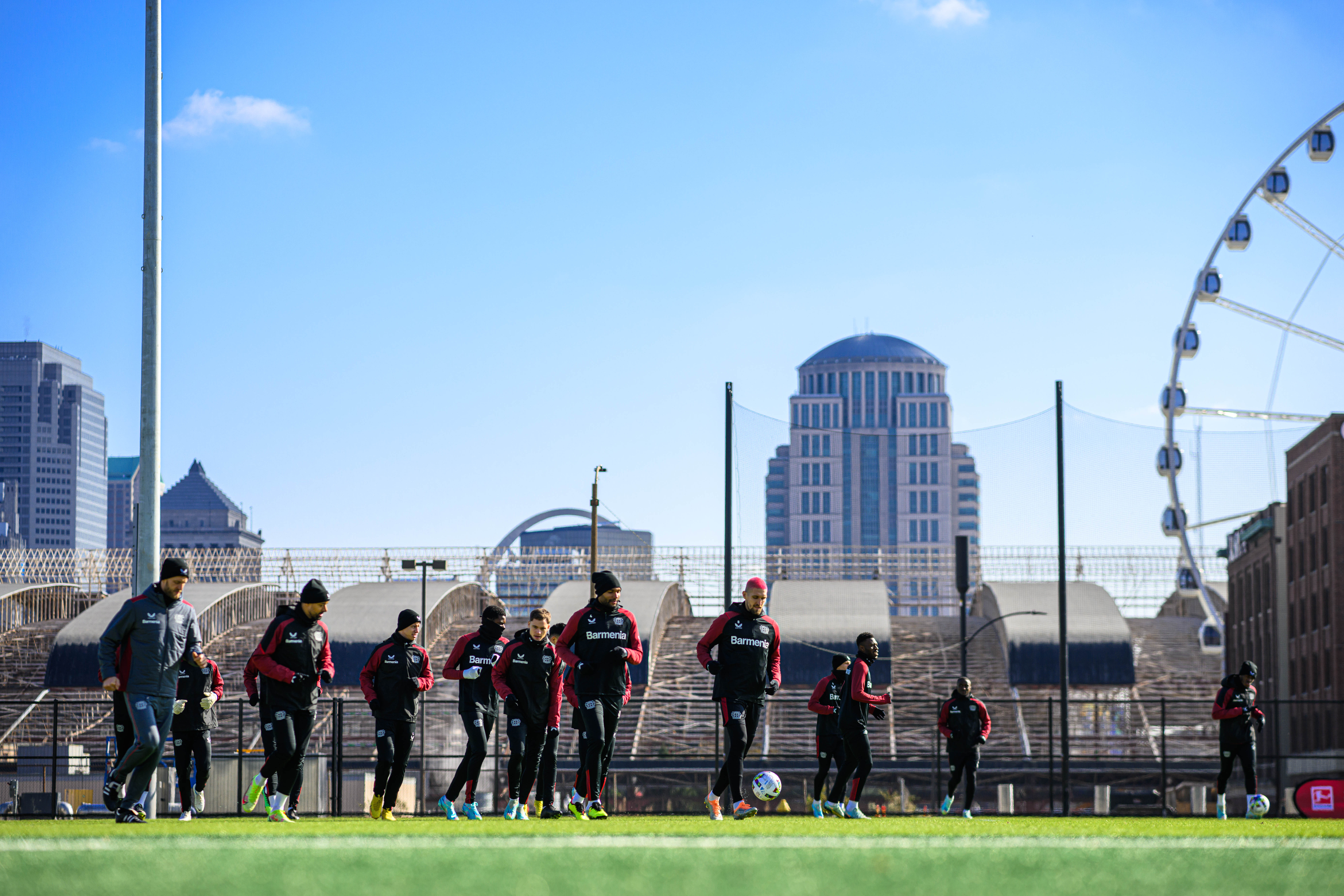 During their stay, the squad will also visit the Bayer research facility outside St. Louis, a soccer clinic and a hospital – among other activities. 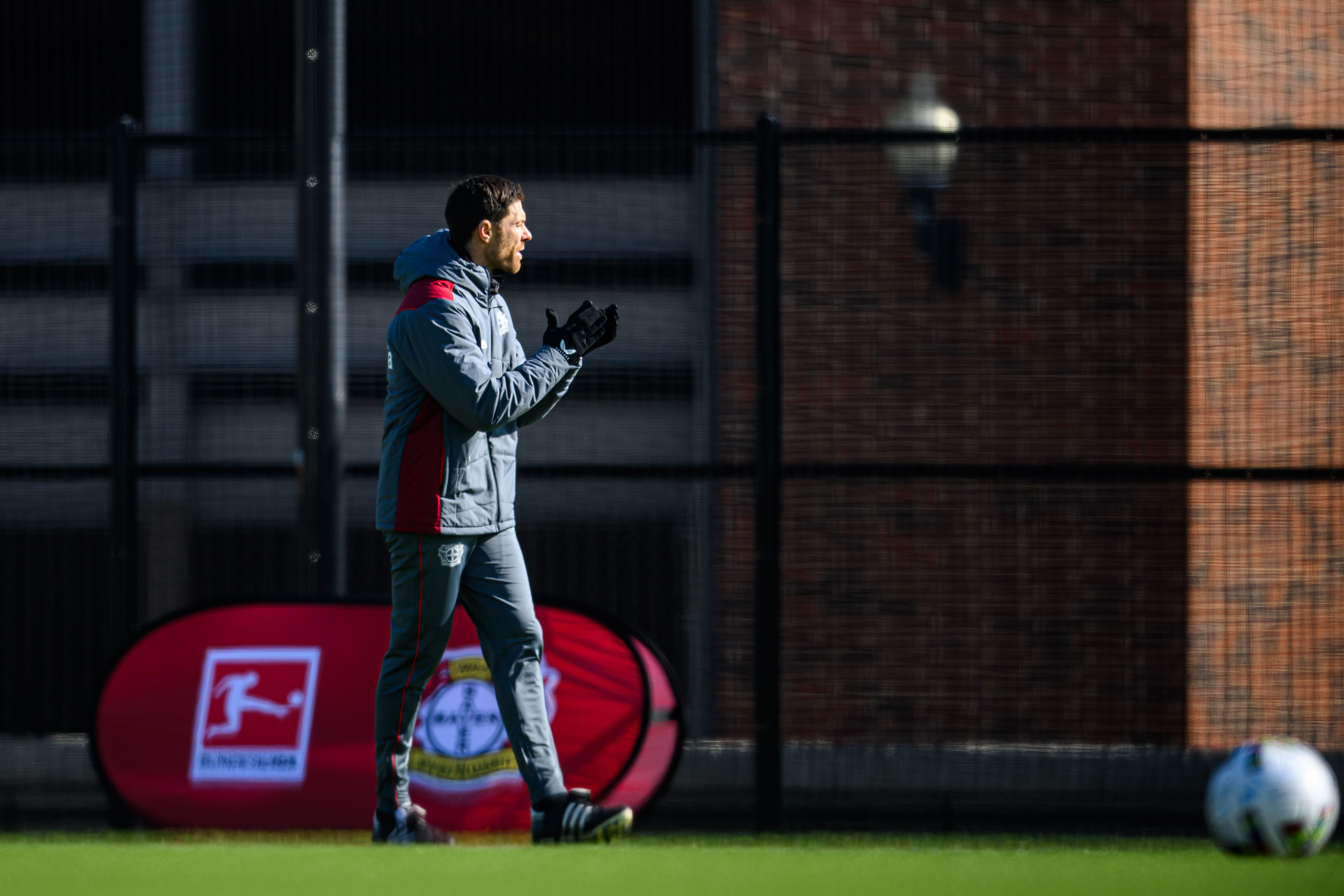 
Having visited Toluca in Mexico in May, it’s the second time Bayer Leverkusen travel to North America in 2022 as they look to grow their brand abroad.

“North America is a growing market and a growing football environment. We don’t have as big an impact in North America as in South America, although we’ve had players like Landon Donovan and Claudio Reyna at the club,” Bayer Leverkusen managing director for sport Simon Rolfes said in an interview with Bulinews.com ahead of the trip.

“It’s important for the club. We want to be international. Leverkusen is not a huge city, and most of our followers are international fans. That’s why the US is very interesting. You can learn a lot from each other in different ways. For us, coming from a more developed football market with a lot of history, it’s interesting to see how they’re trying to build a football culture.”