Real Sociedad have drawn and lost their last two games against Valencia and Manchester United but they will likely be content with both. Their 1-0 defeat against United on Thursday was enough to see them top their Europa League group and the stalemate against Valencia was enough for them to be proud of their efforts.

They started the match off on the front foot and Hugo Guillamon’s own goal after ten minutes was a sign of the pressure they were applying. However just 17 minutes in, Aritz Elustondo was sent off and it tipped the balance in Valencia’s favour.

Eight minutes later, Samul Lino and Hugo Guillamon played a lovely one-yeo on the edge of the box and Lino stroked the ball into the corner for the equaliser.

From that point on, Valencia dominated the ball and looked to run the game. La Real manager Imanol Alguacil had praised his side on Saturday for competing like lions and once again they did that.

In the first 15 minutes of the second half, Marcos Andre, Jon Magunazelaia and Alexander Sorloth all struck the woodwork as they strained themselves to get in front.

That was the closest either side came and save for some nice interplay from Lino and Jose Gaya late on, neither looked like splitting the defence.

Valencia will feel disappointed they did not make their advantage count, while La Real will feel that given their chances, their hard work and disadvantage, a point seems a little small in terms of reward. However both managers will be able to take positives from the match too. Valencia remain in 11th spot, while La Real move level with Osasuna in sixth.

READ ALSO:  El Clasico is approaching: Real Madrid or Barcelona, ​​who has the strongest points in the team 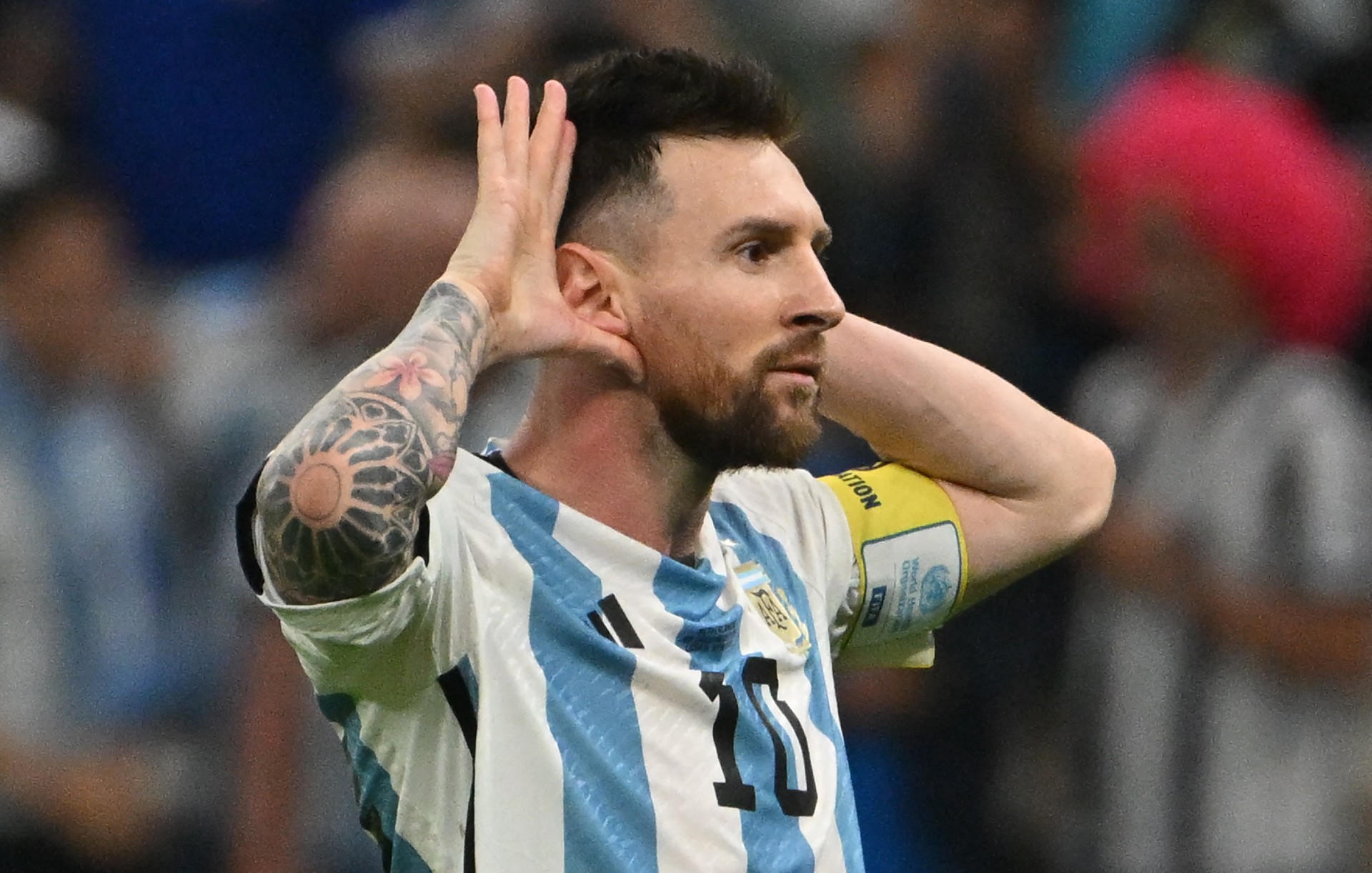 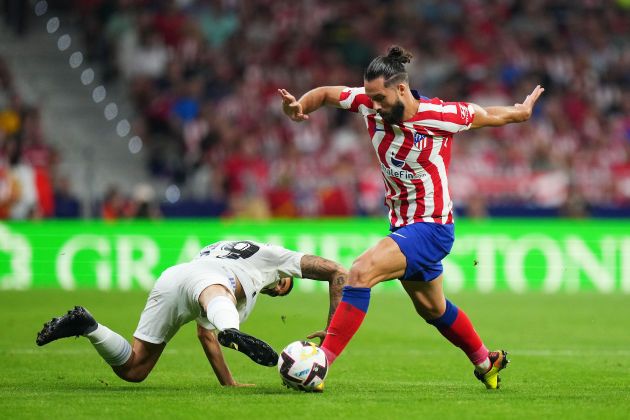 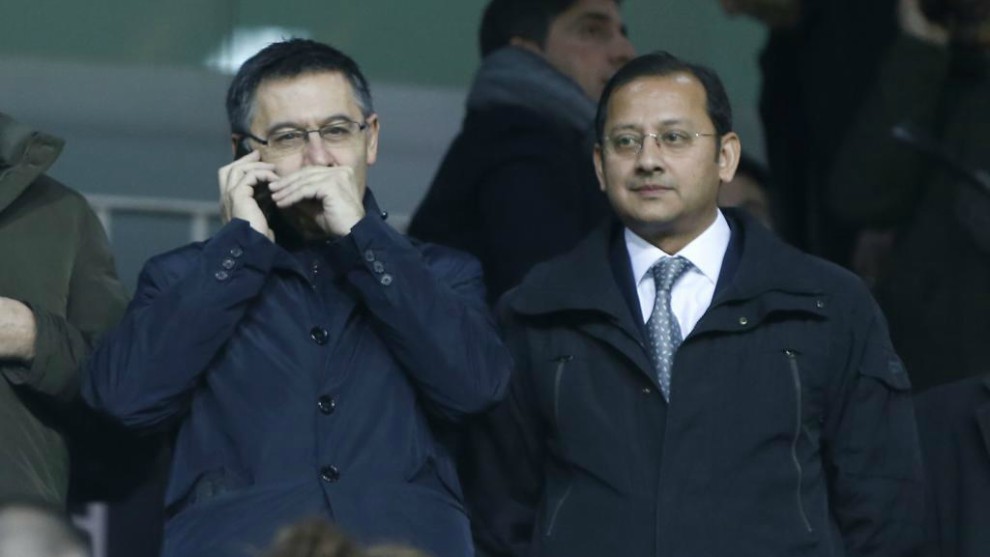