Girona secured a timely return to winning ways in Friday night’s La Liga action thanks to a late 2-1 victory at home to Athletic Club.

The Catalan side were without a win in league action since September 9, ahead of kick off at the Estadi Montilivi, and they were forced to dig in for all three points.

Neither side created much before the break, as Nico Williams was superbly denied by Paulo Gazzaniga before the interval.

However, on a night of few chances, Girona struck first after the restart, as David Lopez got up highest to nod home Aleix Garcia’s free kick.

Ivan Martin quickly doubled the hosts advantage, with his first goal for the club, before Gorka Guruzeta’s neat volley hauled the visitors back into the contest late on.

Girona now head to Elche in midweek league action, ahead of the World Cup break, with Athletic Club hosting Real Valladolid in Bilbao. 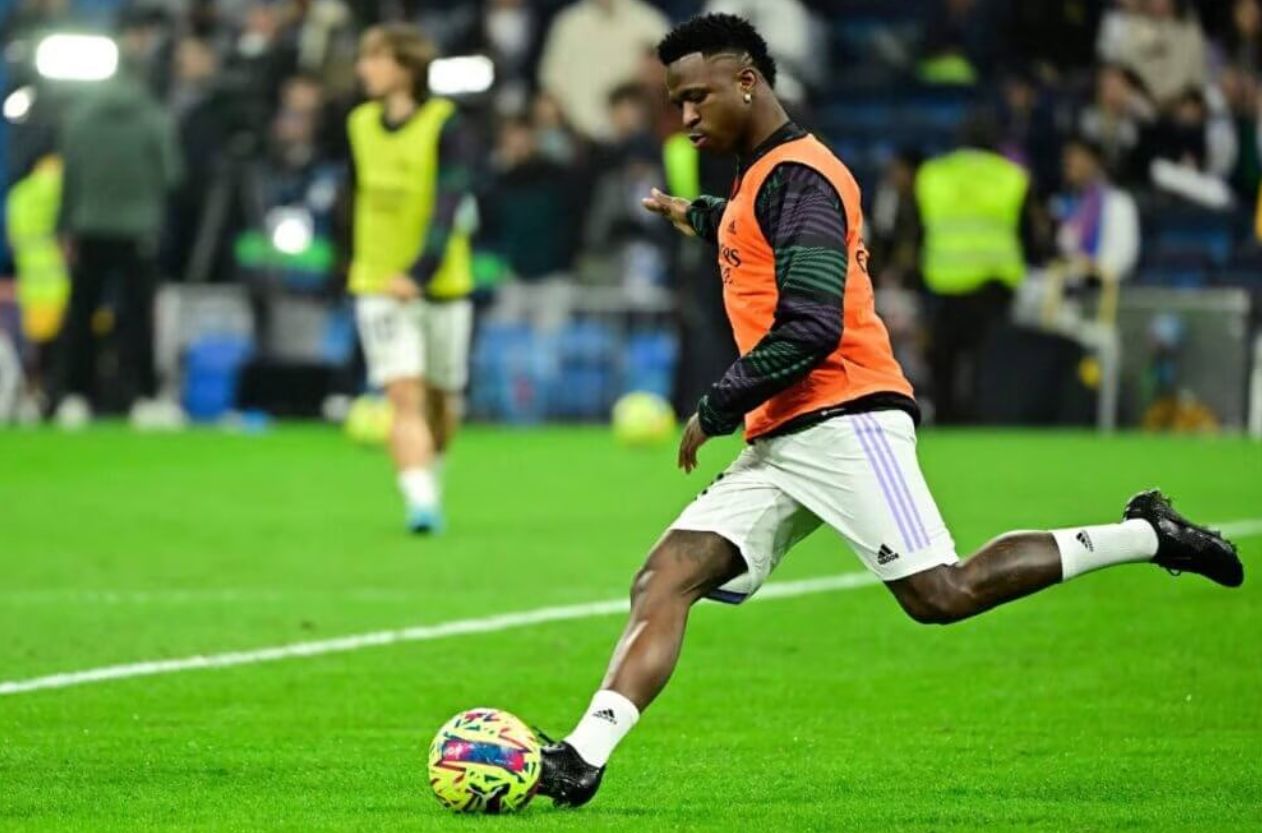 Revealed: The reason for Vinicius Junior’s choice of black boots for... 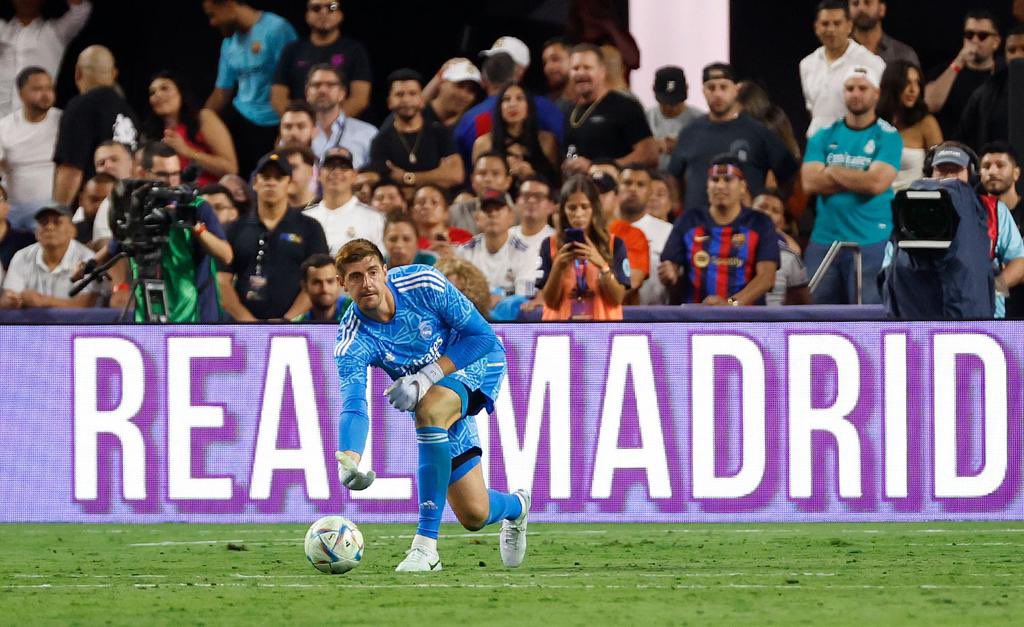 Thibaut Courtois asks for Vinicius Junior “to be protected” after another...