Frankfurt are off to Portugal, where their Champions League fate is solely in control. With a victory, Eintracht will incredibly advance to the knockout stage.

In the extremely tight Champions League Group D, every team has a chance of advancing to the round of 16. After losing 3-0 against Sporting on Matchday 1, Frankfurt will be looking for revenge in a massive Tuesday night clash.
Frankfurt controversially suffered a narrow defeat to Dortmund in league play over the weekend, but have still been in fine form as of late. The combination play between Randal Kolo Muani, Jesper Lindstrøm and Mario Götze up front is giving opponents headaches.

Daichi Kamada has also been nearly unstoppable in midfield, while Kevin Trapp will be hoping to rekindle last season’s Europa League magic in this game that feels like a final.

There are so many possibilities to the group’s final results, as Frankfurt could become group winners or go out of European football altogether. What’s certain is that with a win, Die Adler will secure a place in the knockout round. A draw is simply not enough.

Following the loss against BVB, coach Oliver Glasner said, “The way we played in the second half, virtually pinning Dortmund back, was unbelievable. Sometimes the ruthlessness we had against Marseille, for example, just isn’t there. – I have no doubt that we’ll give it all we’ve got on Tuesday again.”

Daniel Braganca, Luis Neto, Paulinho and Hidemasa Morita are injured for Sporting, who have faired better in Europe than in league play to start the campaign.


Ansgar Knauff is questionable for the contest, while Makoto Hasebe, Christopher Lenz and Aurelio Buta are out. Almamy Toure is not registered for Champions League play.

Take a look at our predicted lineups here. 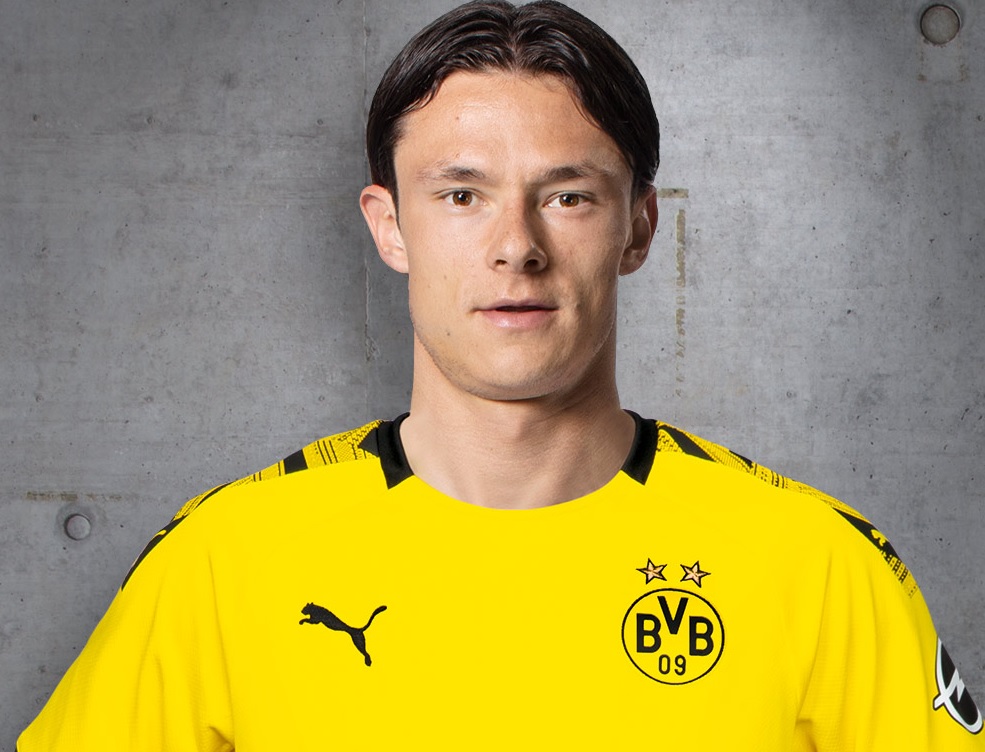 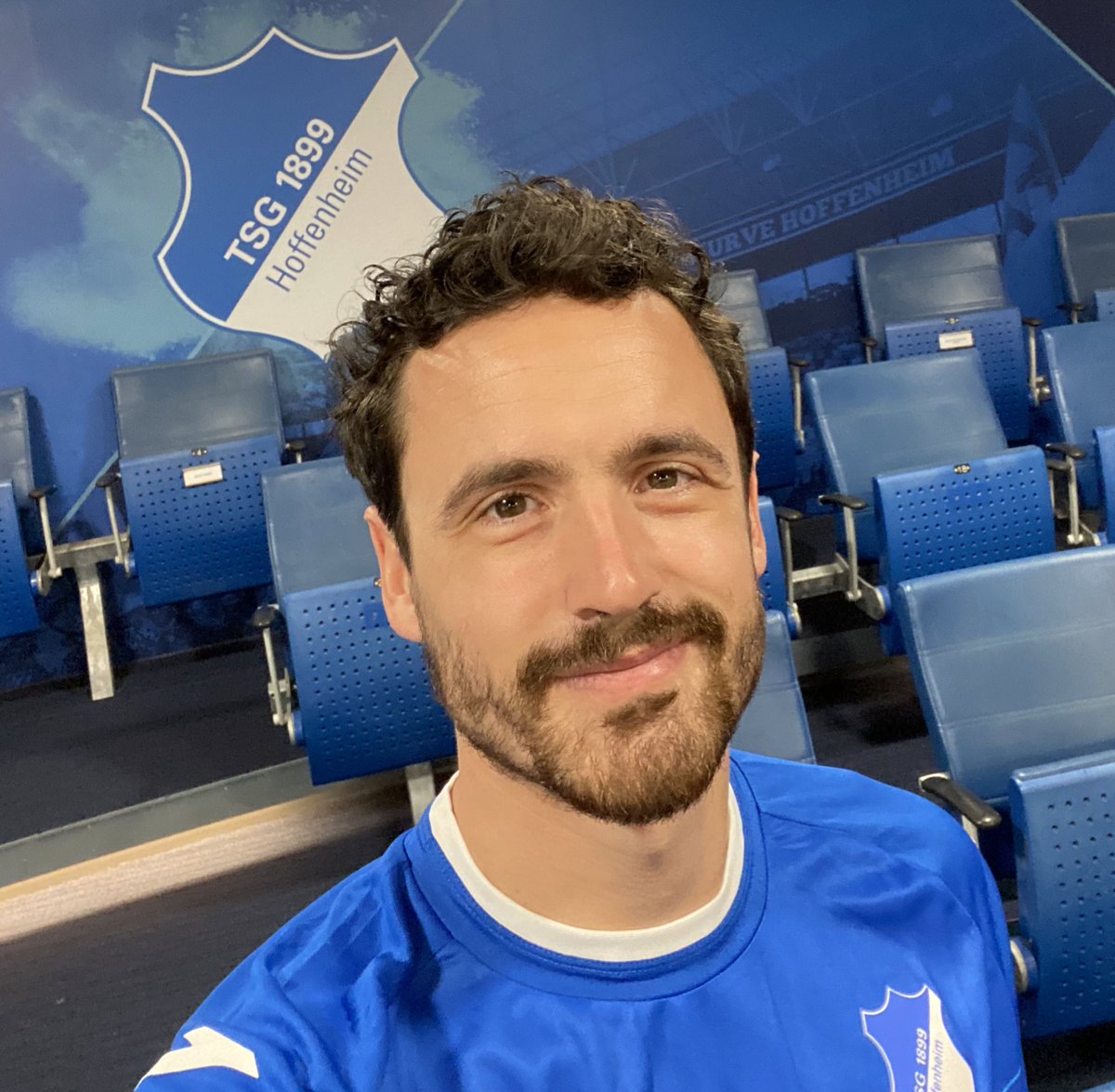 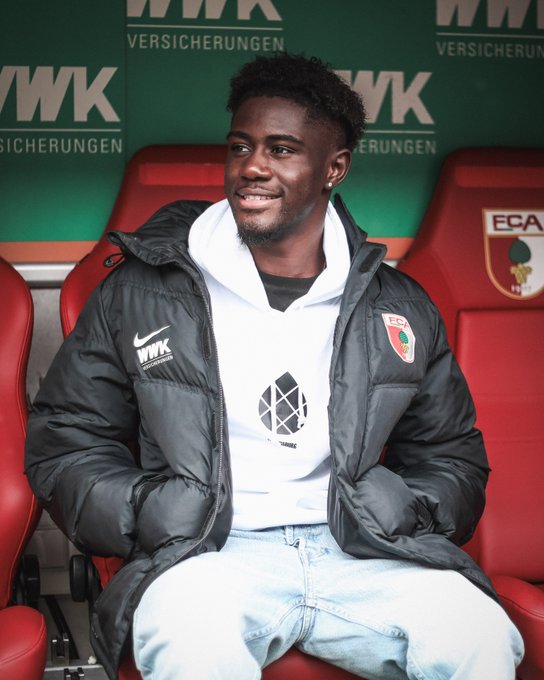