Rani Khedira has played down speculation linking him with Barcelona.

Union Berlin midfielder Rani Khedira has commented on reports from Spain suggesting he had attracted interest from FC Barcelona.
“I don’t have a Spanish number on my cell phone. It is currently a rumor, and I’m not thinking about it, because I play at a really awesome club,” Khedira told Sky Germany.

“I feel very very comfortable here, and I’m focused on the last four games [of 2022] – and the second half of the season.”

“It’s actually a financially weak club, but apparently also a financially strong one. I would love to hear what FC Barcelona would want from 1. FC Union Berlin,” he said. 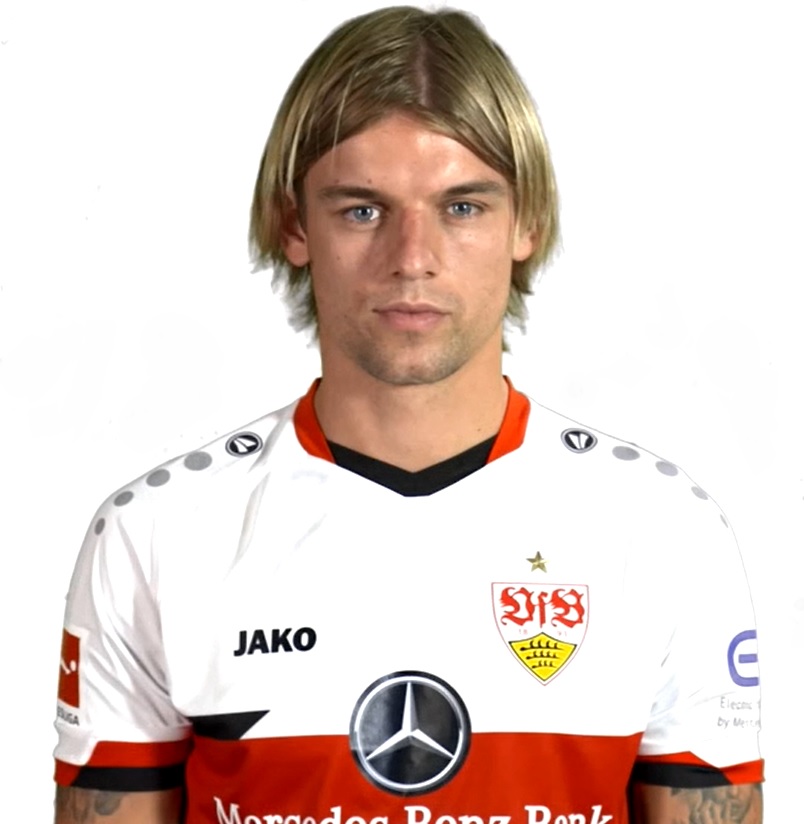 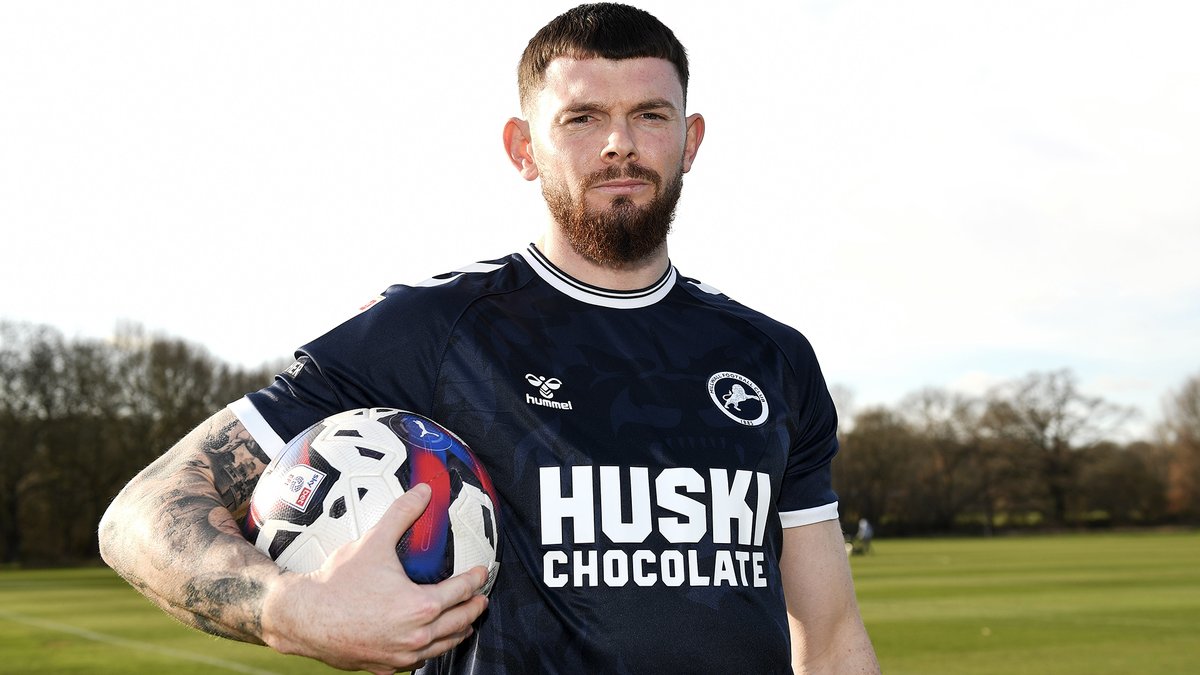 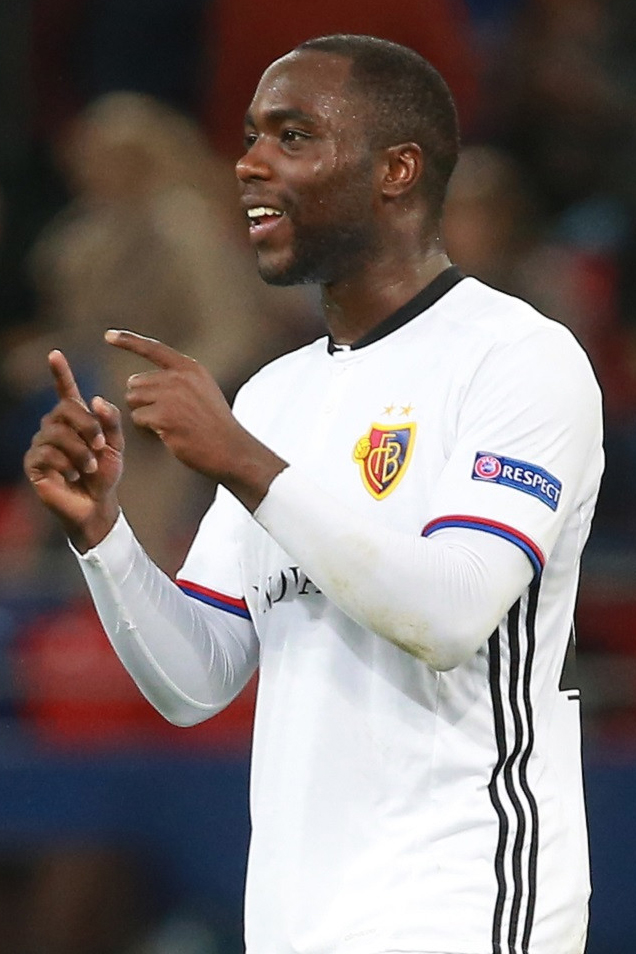