Barcelona midfielder Franck Kessie has struggled for minutes since arriving in Catalonia. The Ivory Coast international has no shortage of competition for places with Frenkie de Jong, Pedri, Gavi and Sergio Busquets ahead of him in the pecking order.

Only Hector Bellerin, Memphis Depay and Pablo Torre have played less minutes than Kessie. The first two have been injured for much of the season as well.

According to Calciomercato, as per Sport, various Serie A clubs are interested on bringing Kessie back to Italian football. It would likely be on a loan basis.

It seems highly unlikely all the same. Having just arrived, Kessie will likely not want to give up on the experience so quickly into a four-year deal. Barcelona are happy with his attitude and effort too.

Perhaps the only way it could happen is if Barcelona are trying to free up wage limit space in order to bring in another option.

Italian journalist Fabrizio Romano says that the deal will not happen either, as he adapts to life at Camp Nou.

Both Barcelona and Franck Kessie are sure that he’s not gonna leave in January. He’s now adapting to new ideas, system, league and he’s only focused on Barça. No talks over loan as of today. 🔵🔴 #BFC

READ ALSO:  Aranguiz looking for a return to Internacional 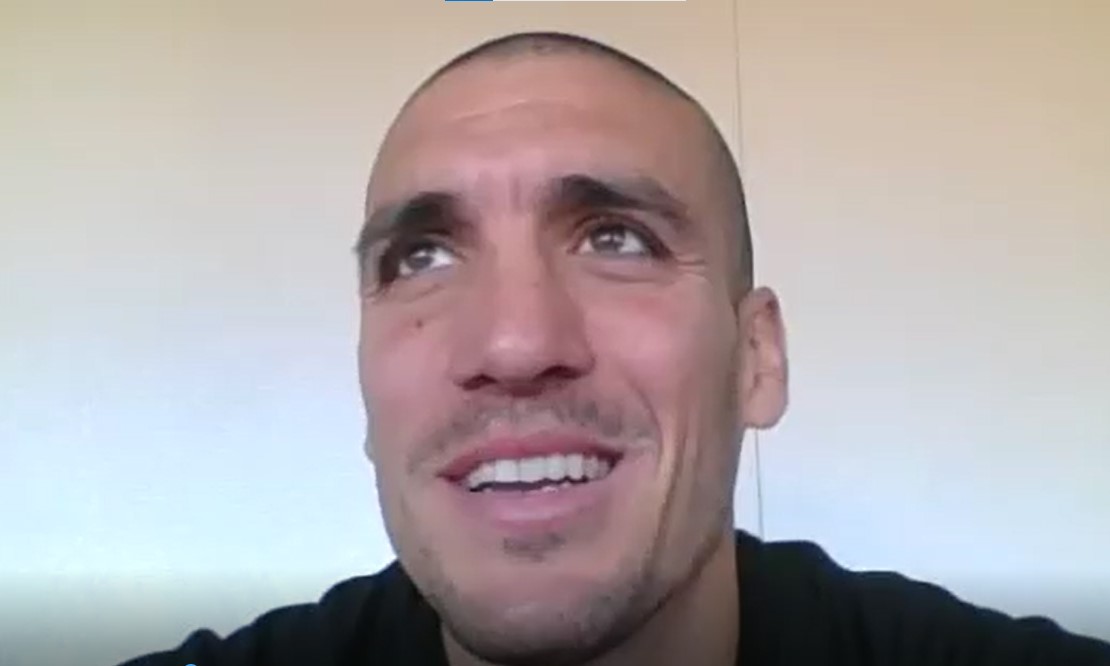 Oriol Romeu: “If you listen to too many people or opinions,... 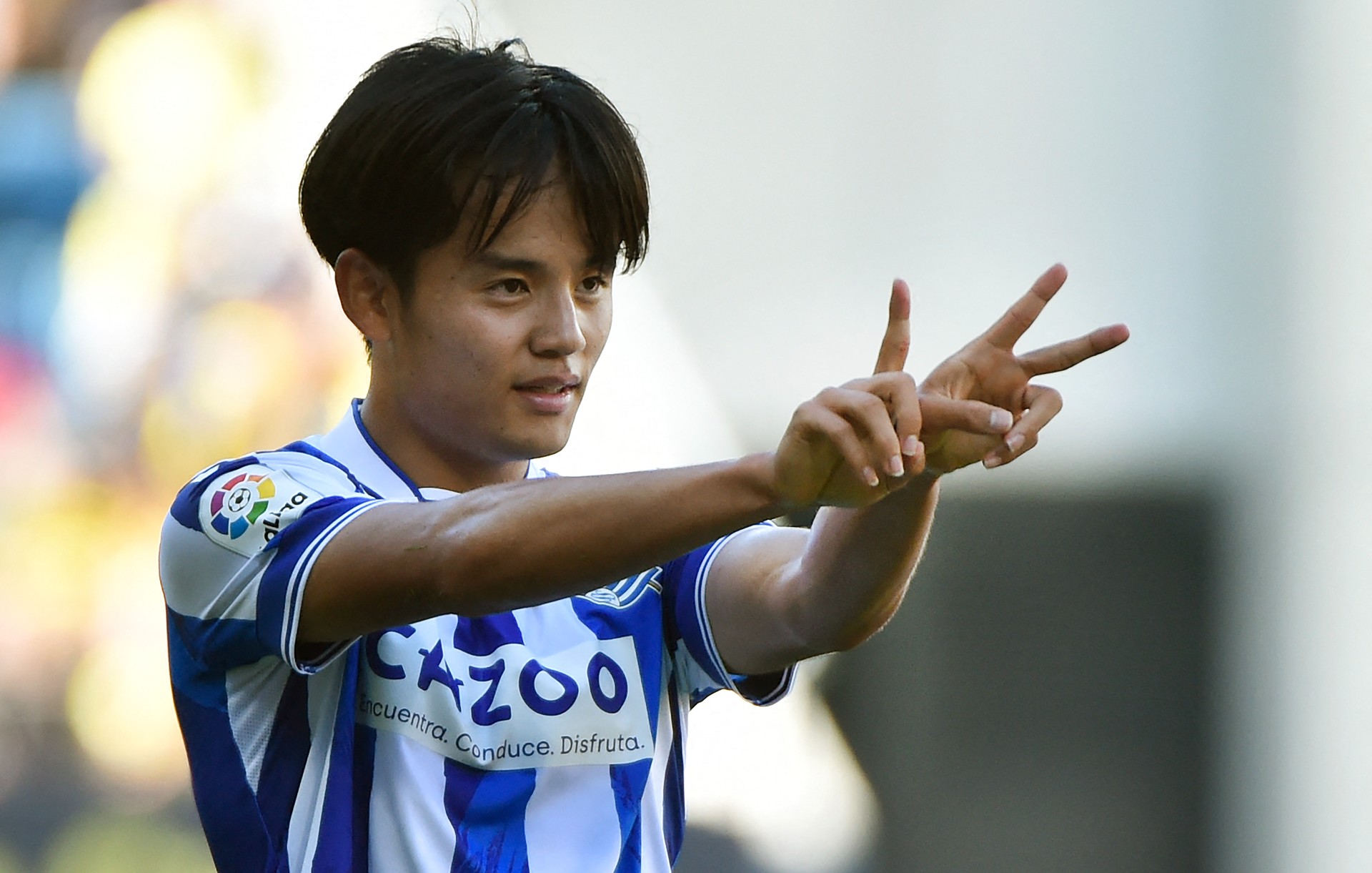 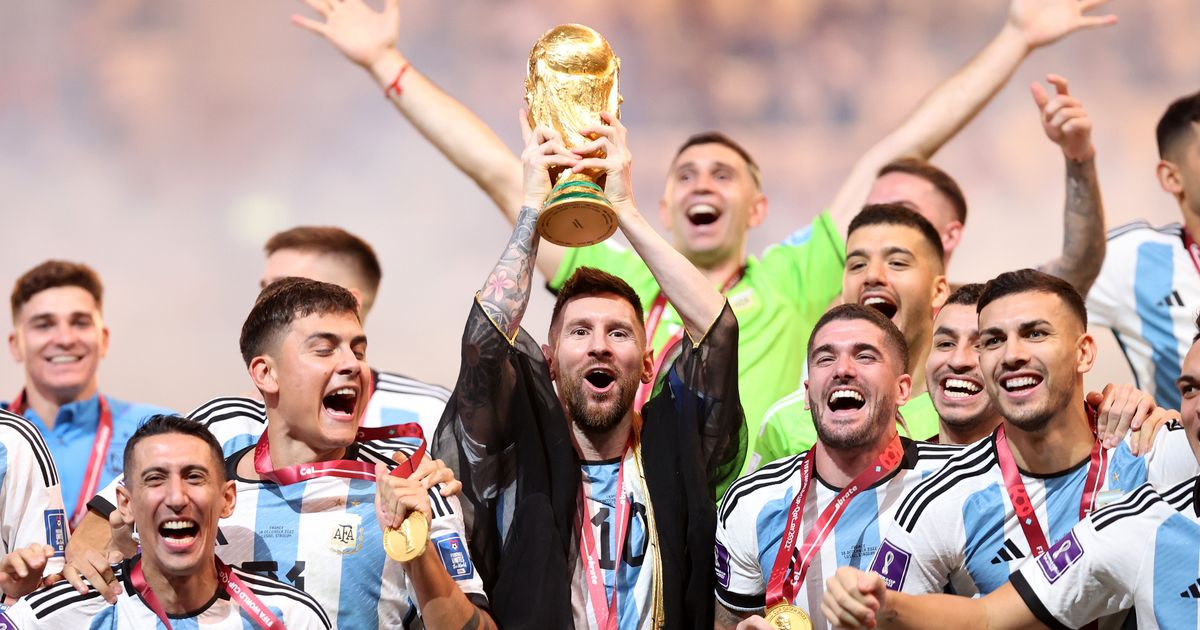