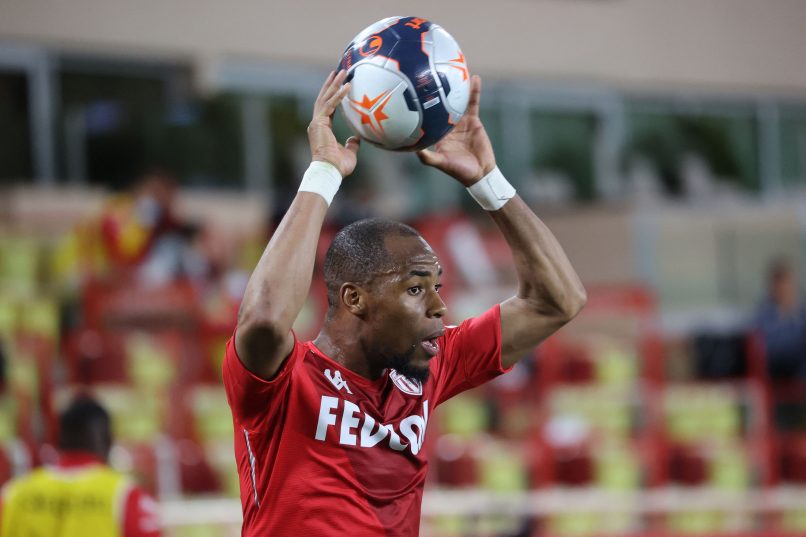 Speaking after AS Monaco’s 4-2 win against Brest on Saturday, Philippe Clement was unsure of Djibril Sidibé’s (29) future at the club. The Frenchman’s contract expires at the end of June, and he has seen himself fall down the pecking order in recent weeks.

Asked by GFFN journalist Luke Entwistle whether Sidibé will remain at the Principality side next season, Clement responded, “We don’t know. I’m very happy with Djibril, with the way he is training, as well as with his mentality in the dressing room. He has shown his experience and his positivity, even in the past weeks when he hasn’t played quite as much.”

Not only does Sidibé find himself behind January arrival Vanderson (20), but also Ruben Aguilar (29). “Ruben has been on a great run,” said Clement. “But Djibril is ready to play, and you never know what will happen this week with illnesses or injuries.”

It has previously been reported by L’Équipe that Sidibé is set to leave on a free in the summer, with contacts already established for a move to England.

He has featured 26 times for Monaco this season but hasn’t started a match since he was withdrawn at half-time during the loss against Strasbourg in mid-March.