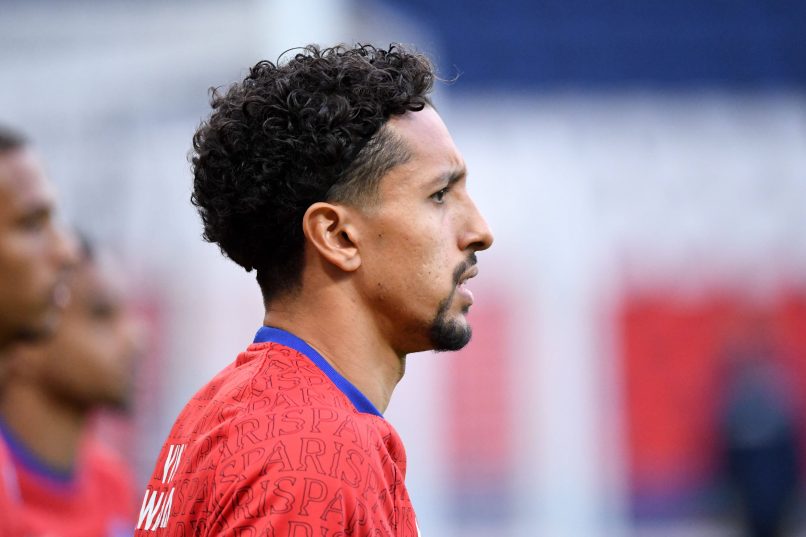 As reported by Le Parisien, PSG captain Marquinhos is close to signing a new Paris contract. The Brazilian’s current deal runs until 2024 but the 27-year-old is suggesting he could spend the rest of his career at the capital club with his impending new deal reportedly set to run to 2026, according to RMC. Negotiations should be smooth with both parties keen to make the deal happen.

Marquinhos told the Paris paper in a recent interview that: “I am continuing on that path. These days, I am captain, and I’m trying to do my best as long as I have the armband. One day someone else will take the reins. I hope I will have served as an example.”

Paris midfielder Leandro Paredes seems less certain of a new deal according to the outlet. Currently under contract until June 2023, the player had previously said negotiations had begun over an extension but Le Parisien could not confirm such talks between the player an the club. A decision will be taken at the end of the season over the midfielder’s future.