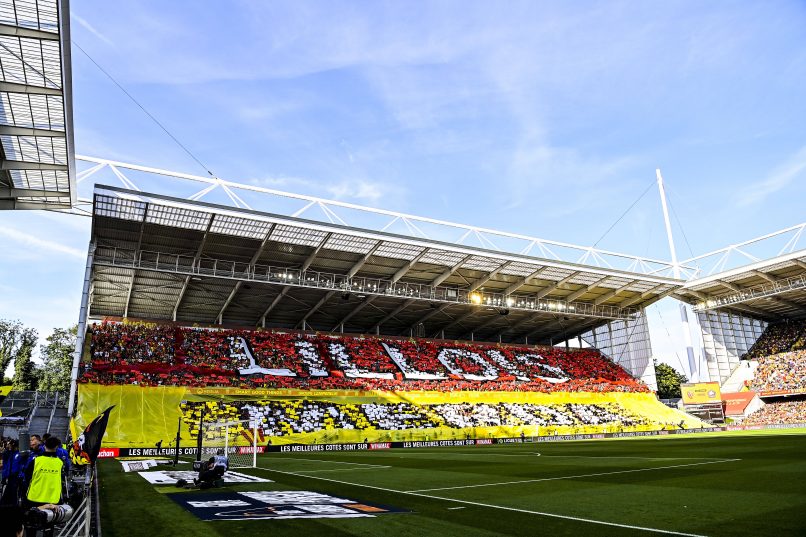 Lens have this afternoon announced that young defender Ismaël Boura has joined Ligue 2 side Le Havre on loan for the rest of the campaign.

The 21-year-old, who has made five appearances so far this season, moves to Normandy in search of extra playing time, after playing 20 times in the Ligue 1 campaign last season.

L’Équipe add that the loan deal does not include a permanent option for the left-back, who came through the youth system at Lens and played his first season in professional football last year.